Expert lecture Robert Jeszke: 13 May 2022
On 13 May LIAS organised the first of three expert lectures in the framework of the project 'Societal aspects of climate change'. In the Hollands College Robert Jeszke (Poland) will elaborate on the coal phase out challenge. 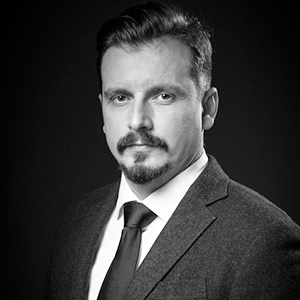 'Coal Phase-out is Key to the World Climate Strategy'

Coal provides close to 30% of the world energy needs but is also disproportionally contributing to global warming. Electricity generated by coal power plants emits twice as much greenhouse gasses as a gas-powered plant and of course much more than a renewable electricity plant that emits virtually no greenhouse gasses.

COP 26 failed to agree on a worldwide phase-out plan for coal. This was no surprise as coal has historically been the first and for long the cheapest source of fossil energy and its use is strongly concentrated in a few countries. For some countries like South Africa and Colombia who have ample reserves, coal is also an important export product.

In countries like South Africa and Colombia, getting rid of coal will require moth-balling mining installations, rail lines and power stations and replacing this source of energy by mainly renewable sources as there are sun and wind. Vested interests, be it owners or workers will only agree to the reconversion if the change offers long term benefits not only for the country as a whole but also for the mining regions.

Even in Western-Europe this conversion remains an important issue for a few countries, take Germany where government decided in 2020 to stop producing and using coal (lignite) only in 2038. But there is also Poland, Bulgaria and Romania where the national coal production remains an important part of the local energy production and consumption. In developing countries this conversion will be more difficult. First, energy is for some of them an important export product. Second, most of the work force will be less educated and therefore less easily reskilled to work in other sectors of the economy. Third, the economies in developing countries are often more strongly regulated and this holds certainly for the energy sectors that are an important employer and generator of royalties and government revenues.

During this public LIAS evening, Professor Robert Jeszke will elaborate on the challenges of energy conversion in Poland. LIAS fellows Eswaran Somanathan (Indian Statistical Institute (ISI) in Delhi, India) and Jos Delbeke (KU Leuven) will discuss with him. Afterwards Jos Delbeke will moderate the public discussion. 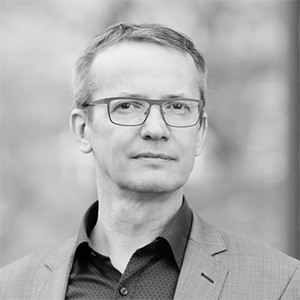 The intention is to gather scientific insights about major societal challenges in LIAS on the basis of international and interdisciplinary consultation.