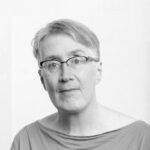 Joanna J. Bryson is an academic recognised for broad expertise on intelligence, its nature, and its consequences. Holding two degrees each in psychology and AI (BA Chicago, MSc & MPhil Edinburgh, PhD MIT), she is since 2020 the Professor of Ethics and Technology at Hertie School of Governance in Berlin. Bryson advises governments, corporations, and other agencies globally, particularly on AI policy. Her work has appeared in venues ranging from reddit to the journal Science. From 2002-2019 she was Computer Science faculty at the University of Bath; she has also been affiliated with Harvard Psychology, Oxford Anthropology, The Mannheim Centre for Social Science Research, The Konrad Lorenz Institute for Evolution and Cognition Research, and the Princeton Centre for Information Technology Policy. Bryson first observed the confusion generated by anthropomorphised AI during her PhD, leading to her first AI ethics publication ‘Just Another Artifact’ in 1998. She is now a leader in AI ethics, having since co-authored the first national-level AI ethics policy, the UK’s (2011) Principles of Robotics, and contributed to efforts by the OECD, EU, UN, OSCE, Red Cross and Google among others. She also continues to research the systems engineering of AI and the cognitive science of intelligence. Her present research focuses are the impacts of technology on human societies, and new models of governance for AI and digital technology. She is a founding member of Hertie School’s Centre for Digital Governance, and one of Germany’s nine nominated experts to the Global Partnership for AI. 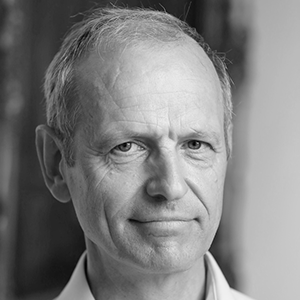