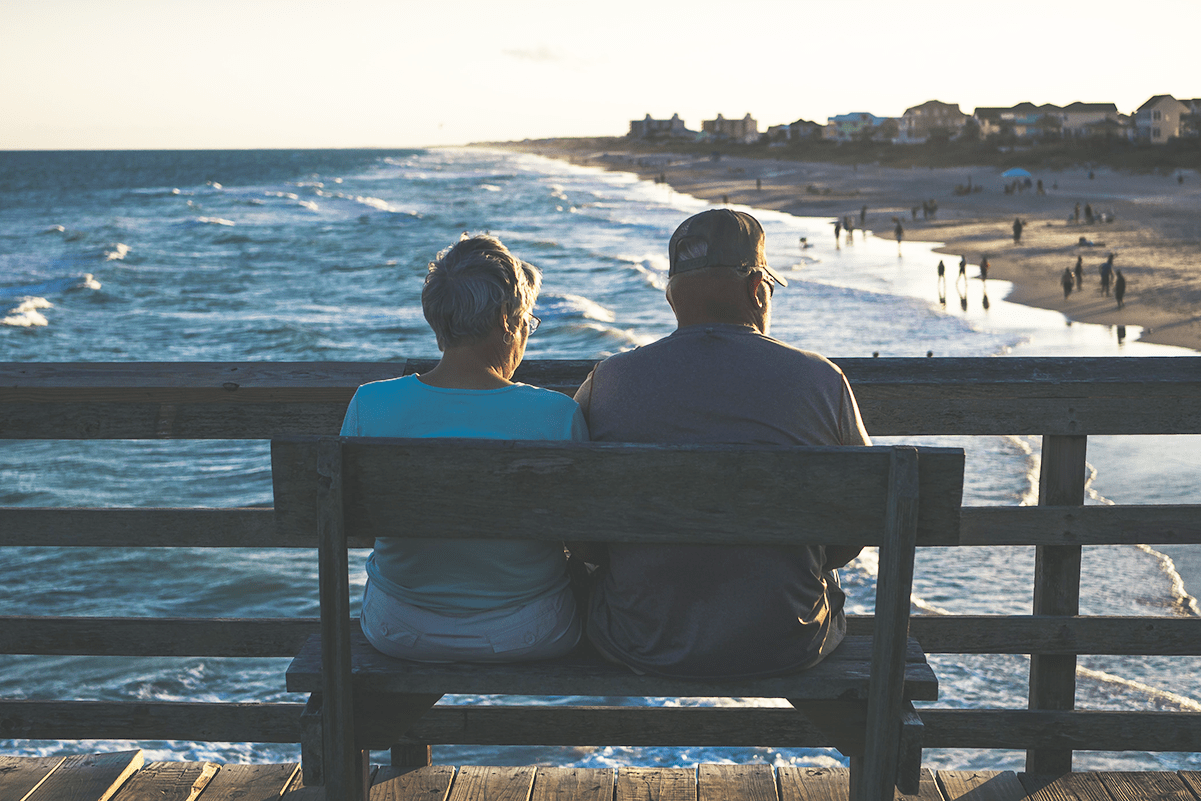 The consequences of an aging population

In many countries, the base of the population pyramid has narrowed in recent years. This trend will accelerate in the next few years, because wherever a certain level of prosperity has been achieved, birth rates decrease and life expectancy increases. Modern societies are not yet adjusted to this changed situation.

Given the way in which work, social security, life, and social interactions are generally perceived, an aging population has not yet been accounted for in an adequate manner.

Aging presupposes that adjustments in many areas will have to be made. In many countries with a welfare tradition, the social security system is under pressure, because current fiscal revenue is based on the income of a shrinking active population. What are the options for actively involving people in the labour process for longer?

The way in which living and caregiving are organised should be reviewed as well: when the action radius of the elderly becomes smaller, this group's need of at-home care will increase. Alternative living arrangements such as cohousing or flats suitable for caregiving in well-placed locations can offer the kind of solution through which the move to a care facility can be avoided. How can our cities and neighbourhoods be planned in a more caregiving-friendly way?

International Fellows are invited to LIAS for interdisciplinary consultation with Leuven experts. 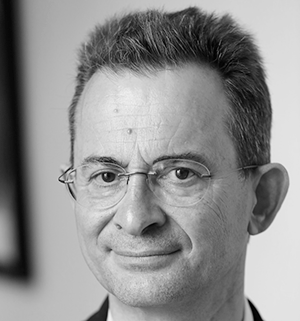